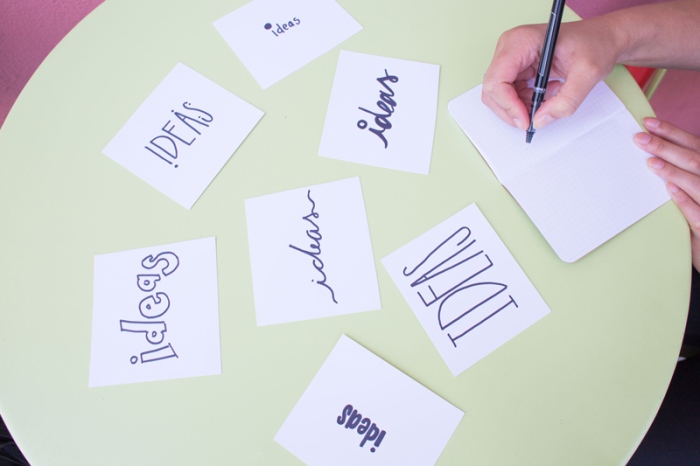 When I started with this idea it never occur to me that naming a business could be so complicated. In hind sight I came to this with unrealistic expectations. I picked the first name I found a .com domain available for and called it quits for a while.

Until I found my name was infringing on someone else’s trademark. They weren’t exactly the same. But the lawyer I spoke to felt it was close enough that they could mind.

That and the fact that it was soooooo boring. Snooze inducing in fact.

I had already started the process to file for a DBA, had purchased 3 domains for it and had paid Legal Zoom to begin the process of registering the trademark. The trademark service was actually the one to find the similarities and how close they were.

All that and I needed to start again.

So this time I tried to do it the right way. I researched about naming a business. I bought a helpful book called “Don’t Call it That!” and an English dictionary. Then I had extensive brainstorming sessions with friends with paper and pen in hand. I came up with lists of names and ruled them out for various reasons.

The name Picsea was Chad’s idea -Amelie’s daddy. He spent many hours brainstorming for me because he is the sweetest.

We texted back and forth many days with names. Sometimes seriously trying, other times being silly and others just frustrated at how long it was taking. One day he texted Picsea. At first I discarded it. Although I can’t remember exactly why. But somehow we got back to it a few weeks later and it felt right.

Overall it took us 2 months to find a name and we considered 3 names seriously enough to design a logo and buy domains. 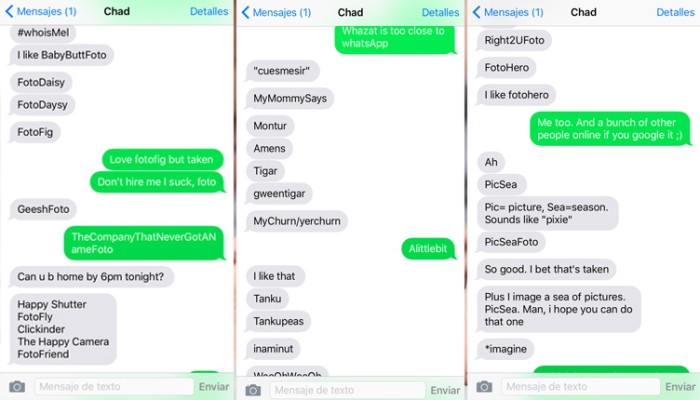 Picsea sounds nice. Easy to say, easy to spell, sounds interesting and friendly. And once I re-considered it, it felt right. Perfect in fact.